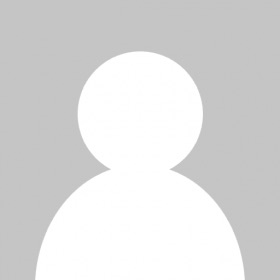 Ken was a member of Francis Burt Chambers from 1988 to 2007 and remains as a member of the WABA. He was Associate to the Chief Justice in the year after Law School.

He has a special interest in Corporations Act matters. He has acted for and against ASIC and ATO. He has represented and advised many listed companies.

He has appeared in most Courts in Australia at all levels and has been involved in most types of cases.

Ken also has knowledge of the capital raising markets rules in North America and Europe. He is the original author of Robson’s Annotated Corporations Legislation Online (published by Thomson Reuters).