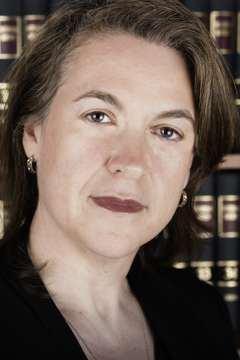 From 1997 to 2007 Teresa was employed at Paterson & Dowding. In 1999 Teresa undertook five year Articles with the firm – gaining admission to legal practice in 2003.

Teresa became an Associate of Paterson & Dowding in 2004.

Teresa is also a member of the Domestic & Family Violence Taskforce of the Law Council of Australia.

In 2016 Teresa was awarded the Women Lawyer of the Year Award for Western Australia.